Congratulations to our members, their horses and the teams that help to make these successes possible.
Send your photo to csha@canadian-sport-horse.org with 2017 Victory Gallop in the subject line and include a brief description including the following: 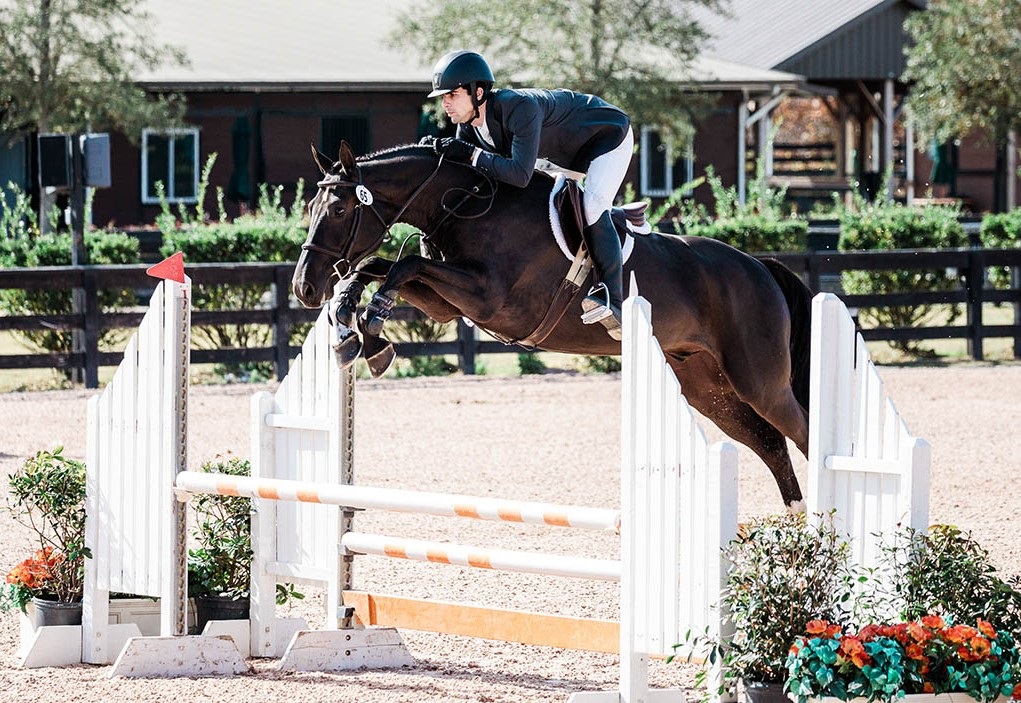 A young Canadian Sport Horse gelding jumped his way to an impressive victory at the Young Horse Show Series national finals at the Tryon International Equestrian Centre in North Carolina on November 11 and 12, 2017.

Brash (Better Yet), a 2013 black F1 CSH by Banderas out of Fool for Love (by Popeye K) scored 9.31 in the jump chute competition to take the YHS perpetual trophy as the top scoring horse in any division at the U.S. finals. He the top horse among eight entries in the four-year-old jump chute competition at the finals – and was high point horse in the jump chute for all age classes. He also placed third in the four-year-old flat class.

Brash was bred by Tracy Hanes of Oshawa, Ontario and is owned by C.J. Caniglia of Maryland.
Hanes sold him at nine-months-old to Spencer Turnblacer of Pittsburgh, Pennsylvania, who lightly started him under saddle at three before selling him to Caniglia and his wife Brittany in 2016.

“We were drawn to his enthusiasm for jumping, combined with his amazing front end, bascule, and how slow he was across the fence,” says Caniglia, an equine veterinary surgeon. “Brash demonstrated his spectacular form at the Young Horse Show Finals.  We could see his potential to be a top show hunter.  He has been very easy to bring along and is a joy to ride.”

Brash will advance his under saddle career this winter, showing with renowned hunter rider Sandy Ferrell at the Winter Equestrian Festival in Wellington, FL. 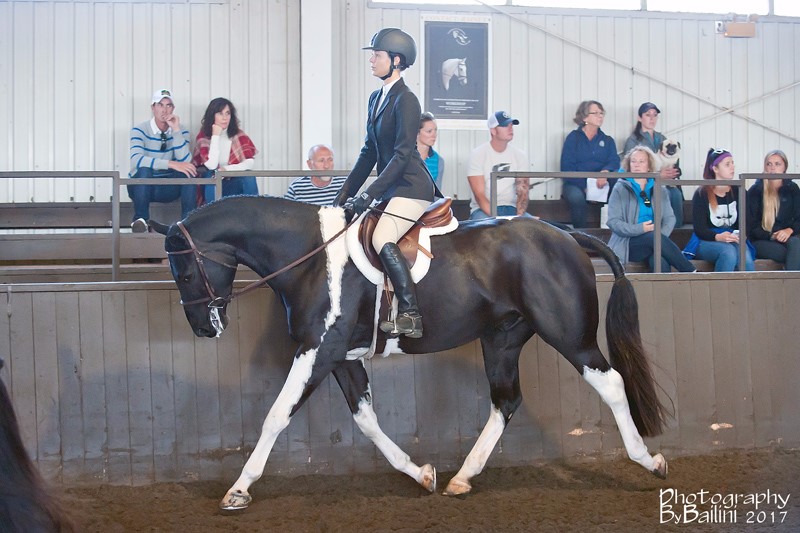 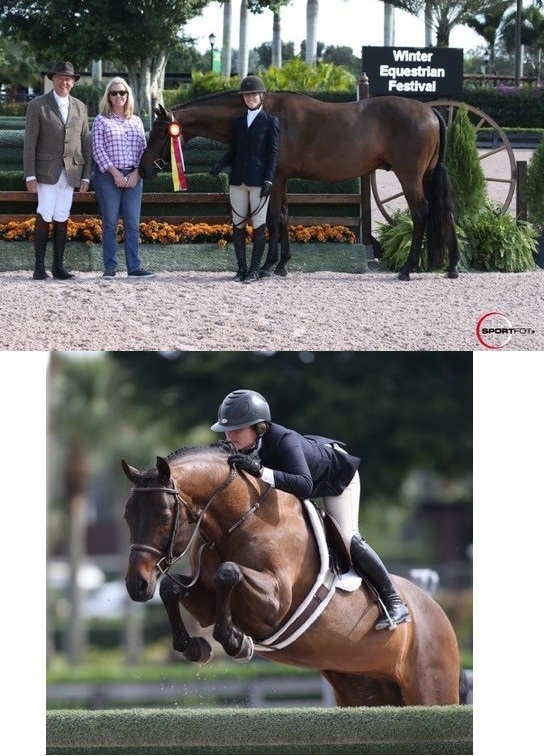 Approved as a breeding stallion, he has sired several nice babies that are making some amateurs very happy.  As I have always wanted to do,  we have been producing horses that are eminently suitable for the amateur market .. which is where horses are prized and treasured.

We were very proud of our Canadian home-bred stallion last winter as he performed so well in the prestigious rings in Wellington with some very good successes in the high performance hunters and also in the Derby ring. Notable was his performance in the WEF $50,000 Derby in March. He came second in the first round and was apparently set to win the overall competition.. but he tripped at the 4th fence and had to retire.  It was a very good example of the highs and lows of this competition. 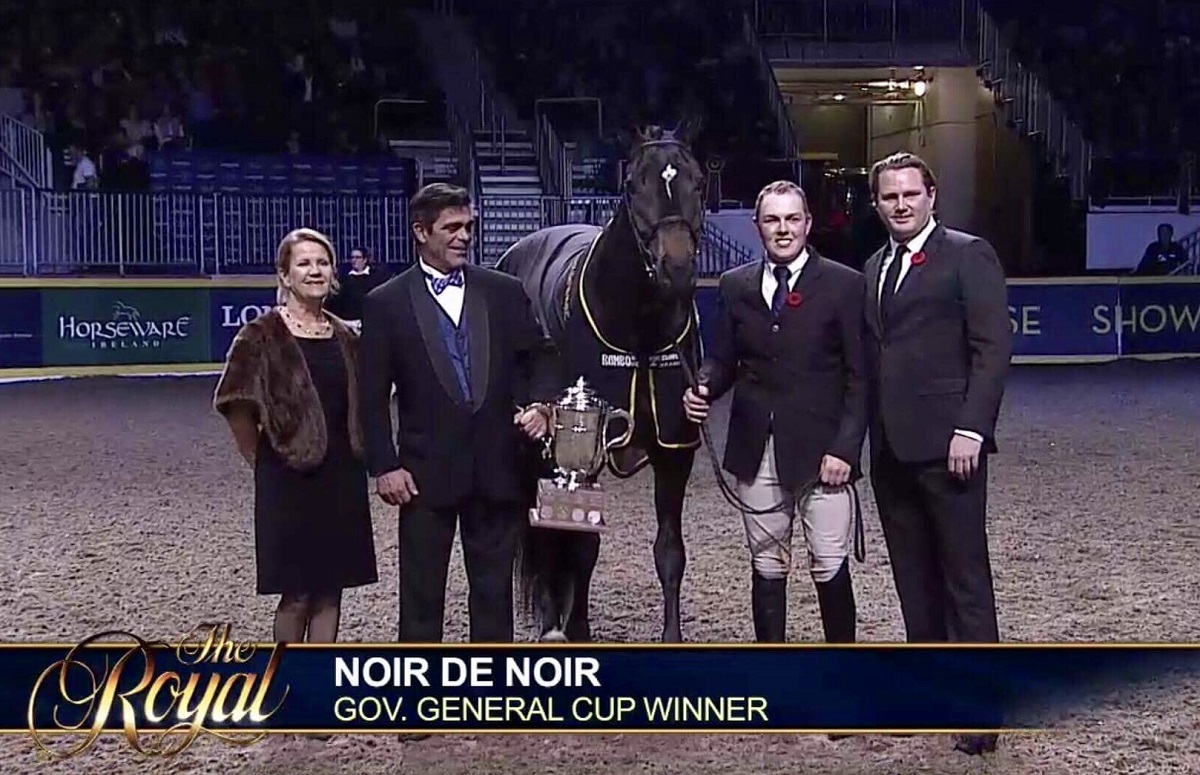 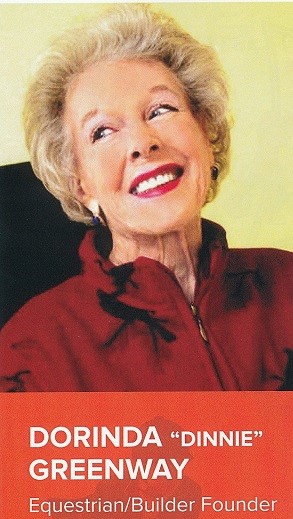 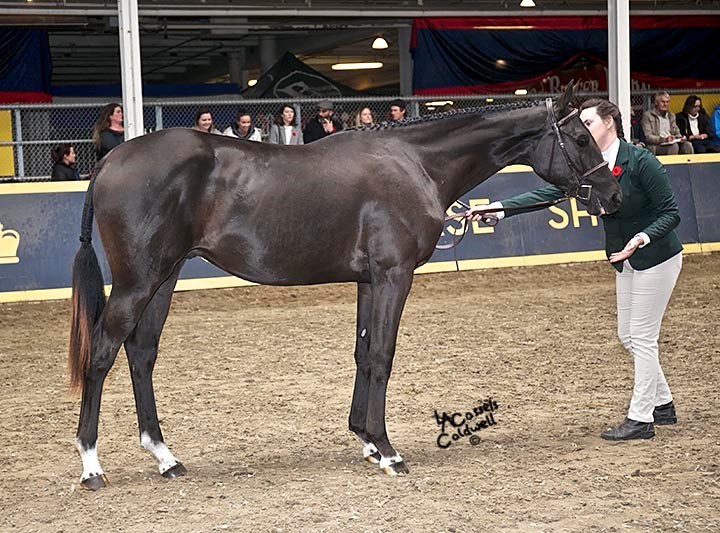 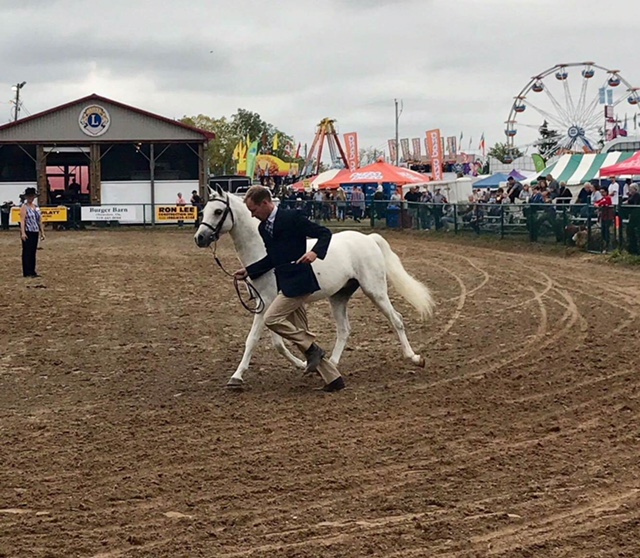 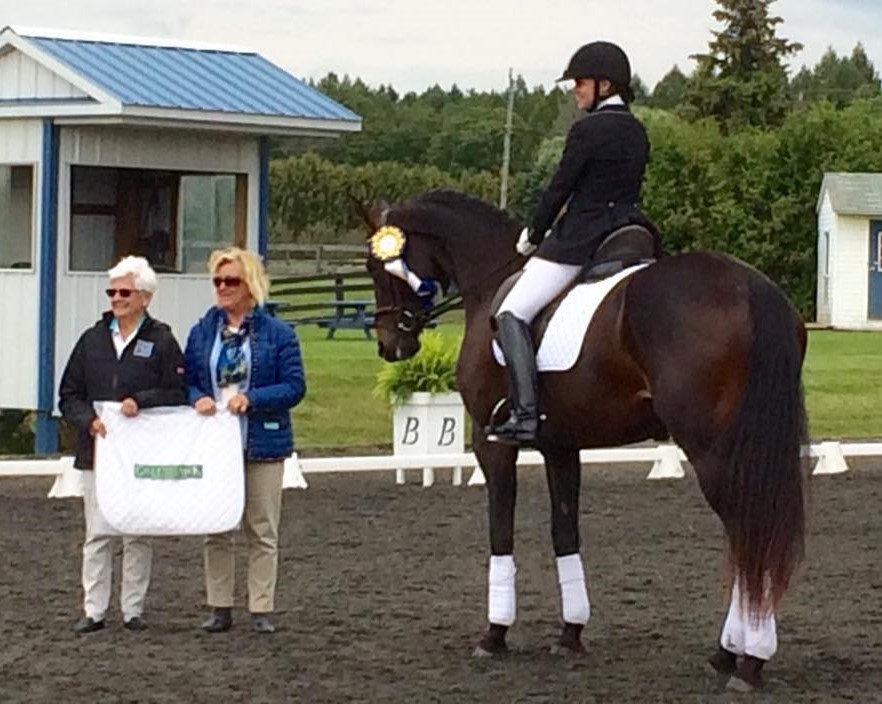 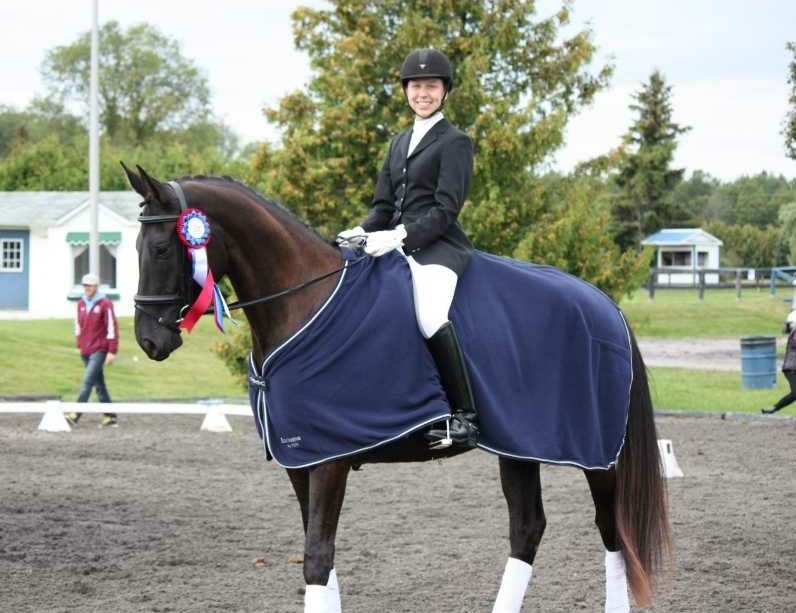 2017 USEF Leading Hunter Breeder – for a record 12th time!
The ranking is based on points earned in licensed USEF competitions.
Visit W Charlot Farms at http://www.charlotfarm.com/ 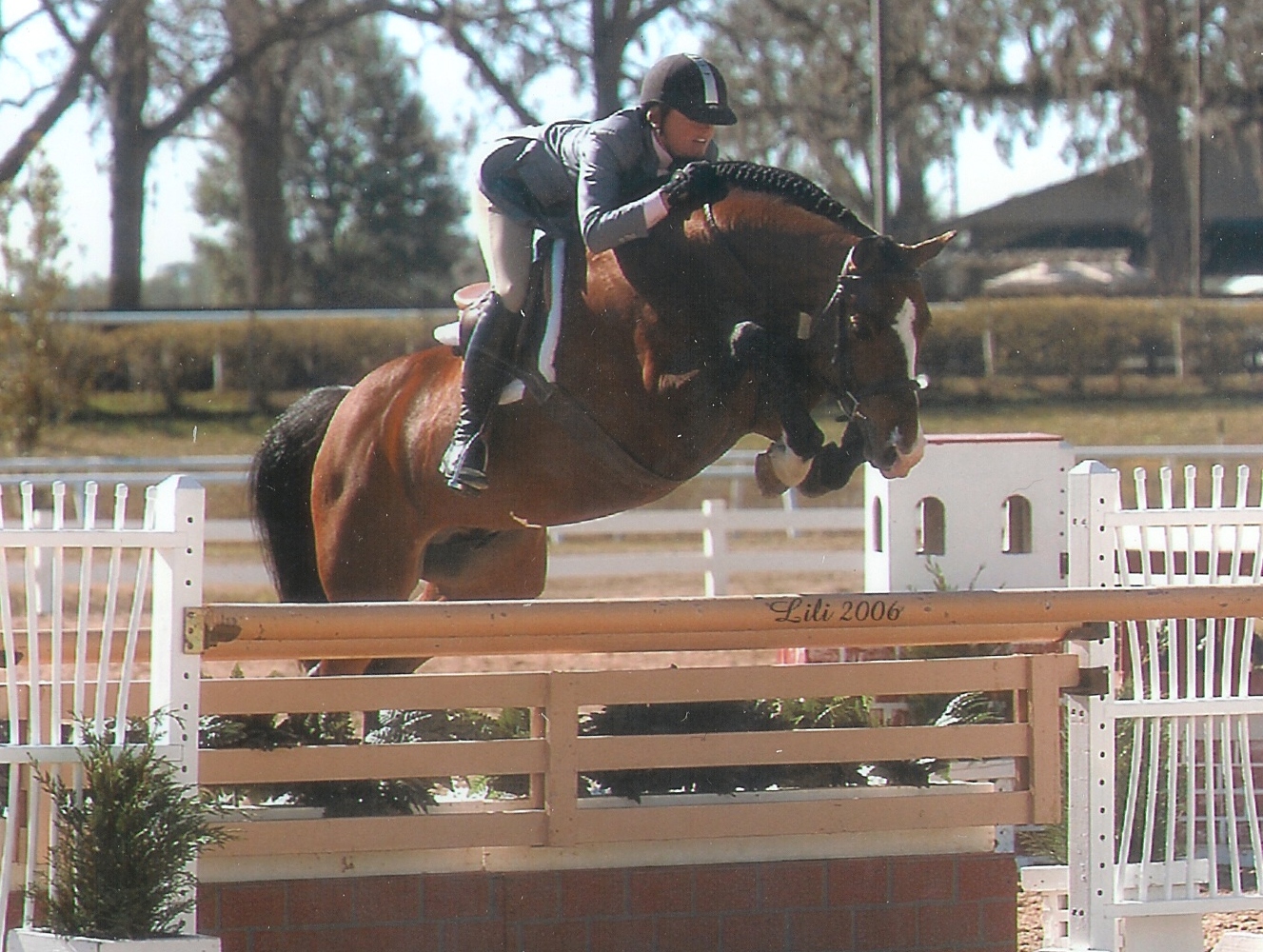 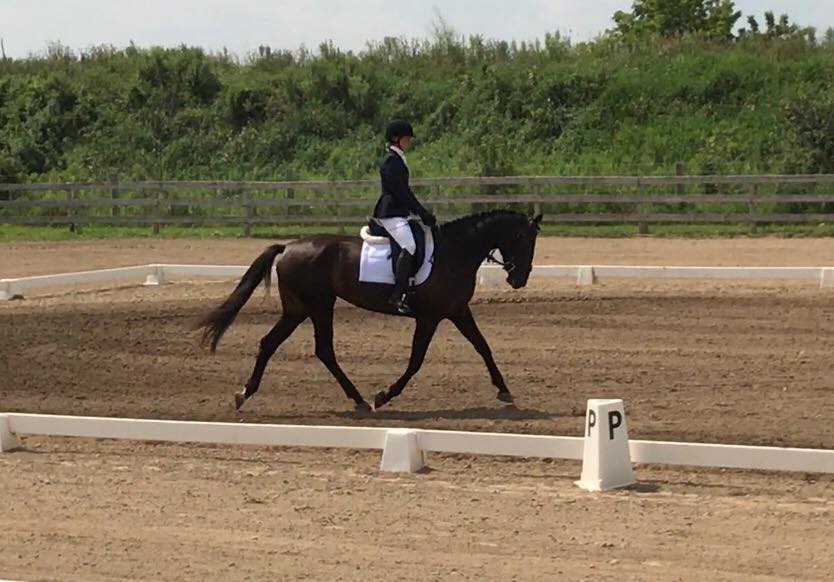